Developed in conjunction with Ext-Joom.com

Developed in conjunction with Ext-Joom.com 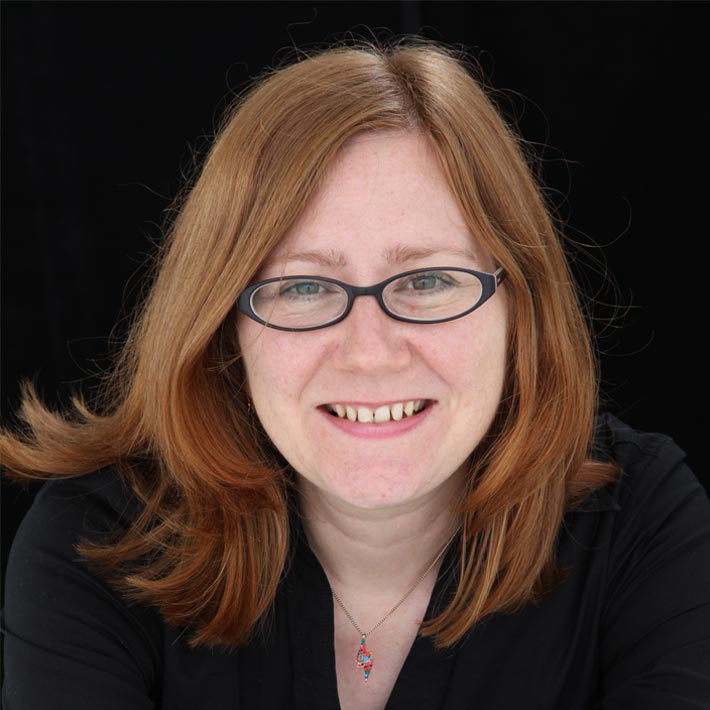 There has been a lot of publicity recently regards leases and in particular the new homes leasehold scandal. Some big-name builders have been condemned, rightly so, for duping buyers into purchasing property with onerous leases that were never explained. Such leases make homes very difficult to re-sell and potentially un-mortgageable. There have been horror stories of ground rents doubling and sky-high administration costs. The scams are truly shocking, so much so that the Government has stepped in and is reviewing the system. Read on for my brief lesson on leases . . .

It is most common for homes to be sold as Freehold – that means in very simple terms, you own the house and the ground upon which it is built. When buying apartments, because of the complexities of shared areas and the need to be more prescriptive on what residents can and can’t do, titles tend be to Leasehold. Leases enable Freeholders (those that own the ground) to put rules in place – known as covenants. Leases often come with service or management charges for communal areas and services and a “Ground Rent” is payable to the Freeholder every year. Leases vary in length, generally from 125 years to 999 years.

However, sometimes there are houses, particularly in the North of the country, whereby the title is Leasehold with a 999 year lease but there are no common areas, service or maintenance charges. These properties often go back to the Victorian times, when wealthy mill or land owners retained the title to the “land” that homes were built on and charged a nominal or peppercorn ground rent. Although not as restrictive as an apartment leases, these titles often mean home owners need to seek permission for major changes such as extensions and conservatories. Quite often ground rents are never collected; £1 a year is not worth the bother and often the Freeholders have disappeared and are un-traceable. Sometimes, the Freehold titles are sold off to investment companies who take more of an interest in collecting ground rents and making any additional charges they can get away with.

More recently, developers have spotted an opportunity to make money and built new homes as leasehold properties. Their developments are far from the philanthropic efforts of the Victorians and their ground rents are far from “peppercorn”. Unlike the old leases, these new leases have had more conditions written in and have enabled Freeholders to increase the ground rent charges throughout the term of the lease, some doubling every ten years. For example a 999 year lease could start with  £100 a year ground rent and spiral to £3200 after 50 years – that’s without the effect of inflation. They can also charge “administration” costs every time you have to contact the Freeholders for changing doors or windows, extending, etc. According to the Guardian, in 2017, Direct Line Insurance estimated the typical ground rent to be £371.

Many years ago when I first came to the North of England and stumbled across the 999 year lease – or practically Freehold title as it was then known, I asked why people didn’t just buy their Freehold. These were then available often for very small sums of money but the consensus at the time was, why bother? If people were not paying any ground rent, or paying just £2-£3 a year, why incur legal costs to buy a Freehold title – it’s just a bit of paper after all! This is still the case and anyone concerned about buying a property with a 999 year lease really shouldn’t worry – provided the lease is checked and found reasonable.

The lesson in leases is simple – look at the detail. An old Victorian home with a 999 year lease is most likely not going to cause any issues. A more modern home might, but only might. Your solicitor or conveyancer is there to check and explain all the detail to you. If you are buying an apartment with service charges make sure you budget for these costs and set money aside to cover them. Look at what you get for the money, as often buildings insurance is included along with window cleaning, gardening etc. Also consider the length of the lease. Although there is a legal right to extend a lease, there will be conditions and it is complicated. Any lease shorter than 80 years is not going to be mortgageable and this will have an impact on value. So don’t be scared off of buying leasehold – just be lease aware!

Please note, should  you have any concerns about your lease, you may benefit from seeking free initial advice via the Leasehold Advisory Service’s (LEASE) website. LEASE is a specialist advisory body funded by the Ministry of Housing, Communities and Local Government to provide assistance to leaseholders.